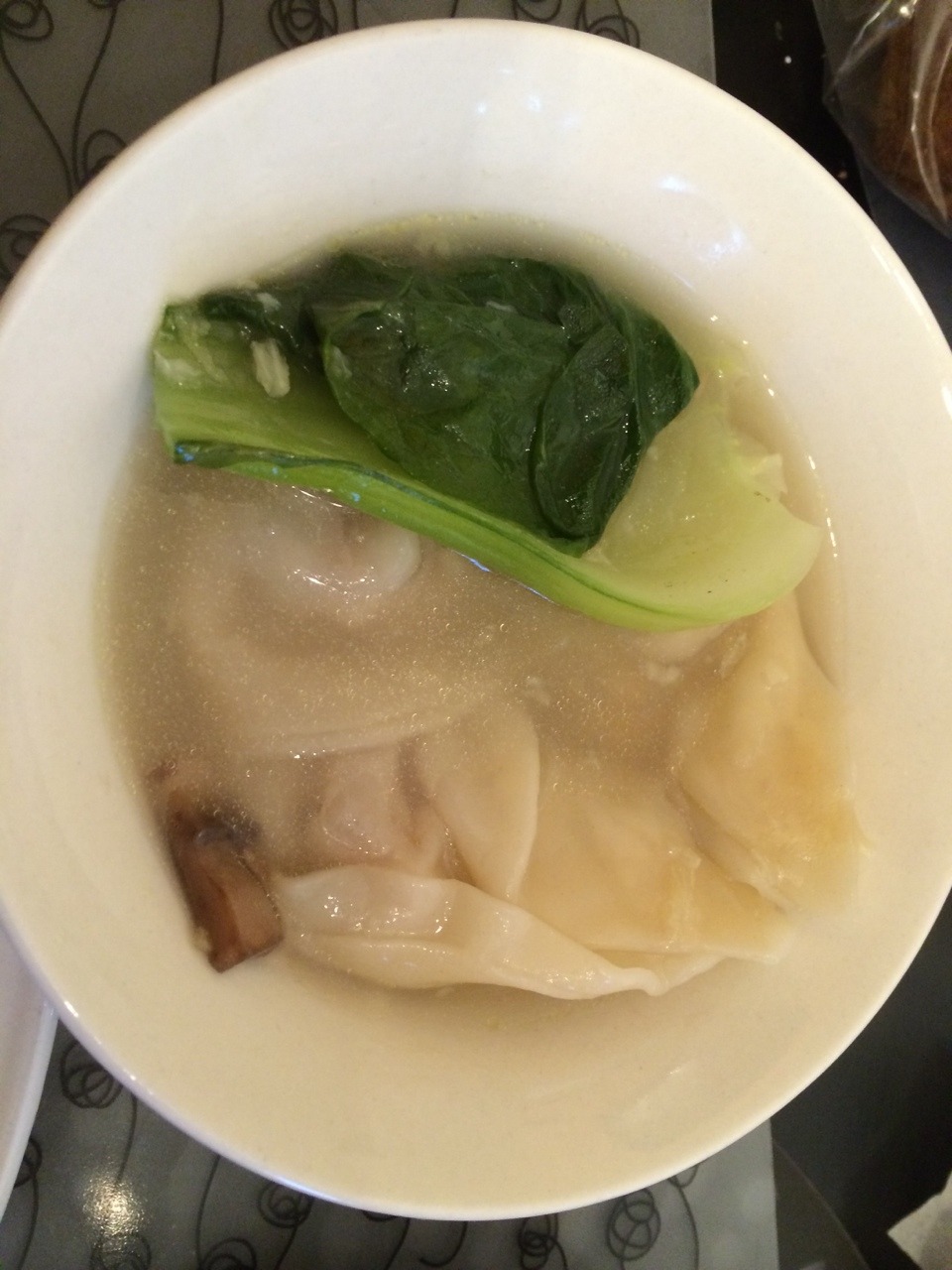 Brown ginger and garlic in some oil in a sauce pan. Add chicken broth and simmer. Add mushrooms and baby bok-choy. Add salt and pepper to taste and let simmer.

Using egg, turkey mixture, and wonton skins, fold wontons in manner described in video below. Place in simmering broth and turn up to heat, cooking until filling is cooked (15 minutes or so).

Wontons can be pre-made and frozen by laying separately on a dish inside the fridge. Separate layers with plastic wrap so they don’t stick together.

Review the bulgogi recipe below. Modifications are as follows: