ive been playing the banner saga as my main game 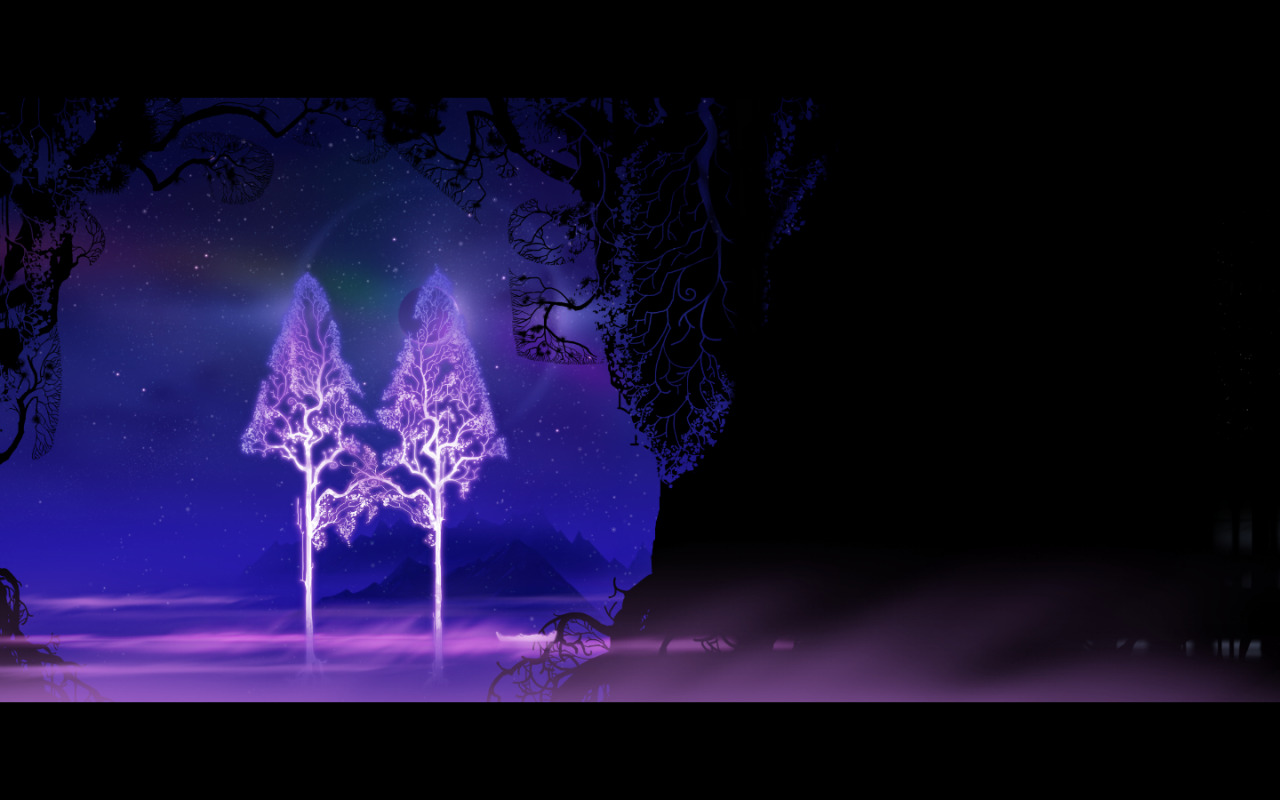 I’ve been playing The Banner Saga as my main game on Steam for a couple weeks now. I’d been stuck at Boersgard for days (both real and virtual), attempting to repel invading Dredge, specifically the battle against the Stonesinger. After restarting the game in an attempt to put myself on a better footing for those final battles, I realized I’d not been distributing skill points after leveling up! After returning to my late-game save, I distributed points and eventually beat both the Stonesinger and the Bellower. My victory was somewhat muted however, as huge sacrifices had been made. The primary difficulties I had with the last few battles were directly related to failures to understand these points:

Overall, it was an entertaining game with a less epic feel than Final Fantasy Tactics, but with a tight and coherent story (if somewhat unsatisfying ending). I enjoyed the battle mechanics which were simplistic to frustration in the beginning, but which started to become natural towards the middle of the game.